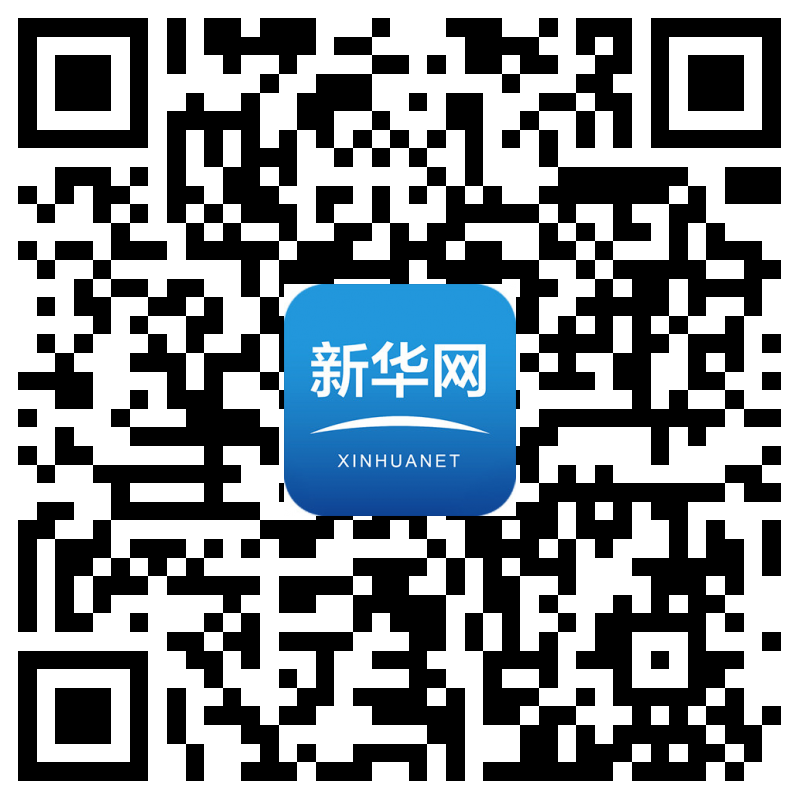 Future Painkillers Might Be Made From Yeast, Not Poppies

Ever since humans first noticed the mind-altering effects of poppies, we've planted vast fields of the flowers to make drugs that range from the legal (morphine) to the illegal (heroin). Our strongest legitimate painkillers still originate in these large, unwieldy, and pesky-to-regulate poppy fields. But what if we could just brew vats of morphine-making yeast?

A new study published in Nature Chemical Biology builds on a remarkable bit of bioengineering. Poppies make opium, which is further refined into painkillers like morphine, codeine, hydrocodone, and oxycodone in chemical factories. A team at Stanford University led by Christina Smolke wants to pack the entire production process—poppy field and chemical factory included—into a single yeast cell.

The process requires about 17 chemical reactions. The difficulty lies getting each reaction to go off in just the right order inside a yeast cell.

In this new paper, Smolke demonstrates how to make yeast that manufactures various opiates like morphine and codeine from a molecule called thebaine. If they can just bridge this missing link, yeast might one day replace poppy fields and morphine plants—an entire factory in a cell. 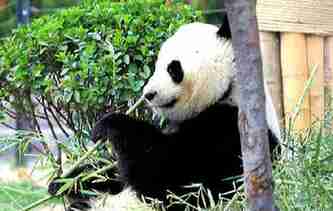 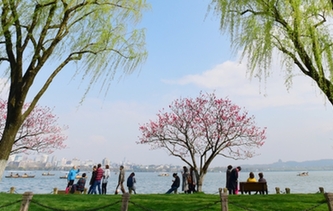 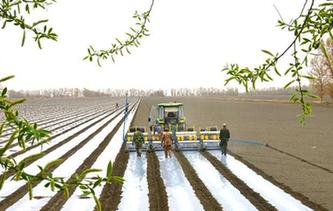